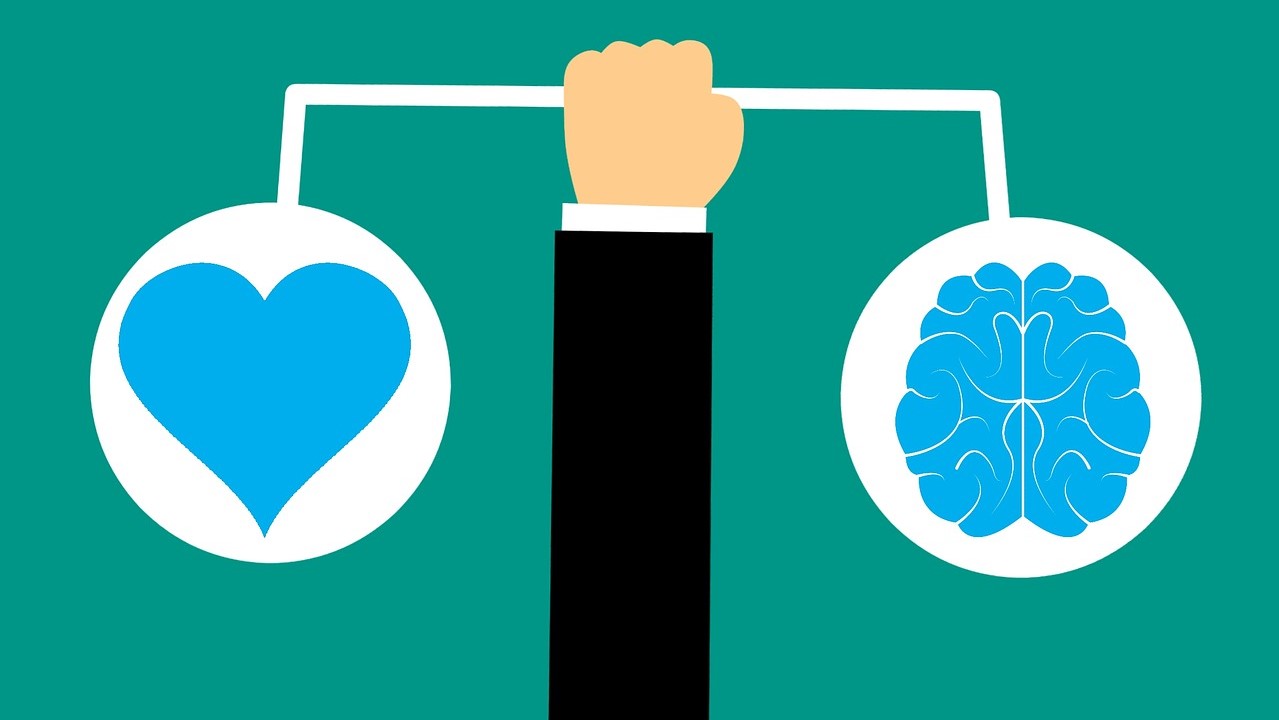 In today’s tight labor market, companies can attract workers based on their corporate culture and the care they demonstrate for employees. Much of a company’s culture is personified through their leaders, yet sadly over the past week there have been several high profile examples of company leaders who failed to empathize with their teams.

Yet this is what recently happened at Better.com, with their CEO, Vishal Garg, firing 900 employees during a Zoom call. With a market valuation of about $7 billion, and a fresh cash infusion of $750 million, Garg polished his balance sheet by eliminating 9% of his staff.

Key crisis communication take-away: Garg made multiple missteps in how he handled this situation, when more empathy and better planning would have greatly helped the situation. His lack of empathy on multiple levels has significantly tarnished the Better.com brand and his personal leadership credentials.

A powerful EF-3 tornado ripped through an Amazon warehouse on Friday, 12/10/21, killing six employees, yet Amazon, the world’s largest internet company and the second largest employer in the United States, has not publicly commented from the site of the collapse.

Amazon chose instead to focus on their recent space tourism rocket launch, with Jeff Bezos publicly congratulating the latest space travelers the following morning. It wasn’t until Saturday night that Bezos issued a statement about the warehouse collapse (although an Amazon spokesperson did issue a statement about the deaths earlier).

Key crisis communication take-away: Over the years, Amazon has earned volumes of negative press coverage about working conditions and the care they demonstrate for employees. This tragic situation provided an opportunity to express empathy and care – not just publicly through the press – but also personally with those affected. Bezos appeared to be tone deaf with the public choices he made, reinforcing negative perceptions.

The unfortunate shooting death and injury on the film set of “Rust” was horrific. Yet Alec Baldwin’s recent sit down interview with ABC’s George Stephanopoulos appeared to negate much of the empathy and compassion he demonstrated immediately following the shooting. Instead, we saw Baldwin deny responsibility, claim that “someone is responsible” for the shooting, but that it’s not him. He stated that someone put a live round into the gun, and while he held the gun and cocked the hammer, he did not pull the trigger.

Now, several weeks after the shooting, many questions remain unanswered, with Baldwin diverting blame to others. The negative reaction from this interview will follow Baldwin for the foreseeable future.

Key crisis communication take-away: Baldwin offered no new substantive information about the shooting, denied responsibility for what happened on his film set, and failed to show the empathy needed. Moreover, he made these missteps after the initial media onslaught had waned, presumably when he could have taken the time to be better prepared and informed.

Particularly in a tight labor market, companies must demonstrate care for their employees. Employees want to follow leaders who empathize with them.

As leaders, we are challenged to learn from history so we don’t repeat mistakes. A decade ago the BP CEO, Tony Hayward, famously remarked, “I want my life back,” after the Deepwater Horizon explosion killed 11 workers and spilled 134 million gallons of oil into the gulf. At the time, Hayward’s comments were viewed as a low-water mark for public empathy, but news from the past week shows that leaders have not adequately learned from his missteps.

During a crisis, there are specific steps that should be taken to mitigate harm while keeping the public safe and well informed. Simply showing empathy for the situation and for those involved goes a long way. If you ever find yourself in a crisis communication situation, get advice from a qualified communications expert, convey your empathy, and share the truth with as much transparency as possible.