As a full-service marketing communications firm, Studio/D seats messages, builds preferences and informs decisions, all while growing leads and revenue for our clients.

Yet, unlike other agencies, we focus our attention on industrial and manufacturing clients, and the companies in their supporting ecosystem. It’s through this passion and focus that we’ve developed our expertise:

Provide best-in-class communication programs specific to the needs of manufacturing and industrial clients.
If you're a CPG company or a retailer, we may not be the best agency for your communication programs. But if you produce goods that are sold to other companies, if you want to grow your sales, and if you've supported previous marketing programs, we should talk.

We have a passion for working with “makers” – the dedicated leaders of manufacturing and affiliated companies. We find that makers have a special energy level, infusing themselves in the goods and services they make. They enjoy providing opportunities for their teams to learn, grow and prosper. They’re competitive, smart and passionate about working with others who share a similar energy.

Like you, we’re also makers. We create and deliver impactful communications. We simplify complex communication challenges with messaging that drives results. We problem-solve and improve techniques.

Are Our Companies Compatible? - Determine Your Fit
WHY WE EXIST.

Author and organizational consultant, Simon Sinek calls it our “why.” This is our reason for being, and it’s why we wake up excited to start every new day and tackle new challenges. It’s found at the intersection of four areas:

Helping clients grow through superior marketing communications is the life work of everyone at Studio/D, and we're exceptionally gifted at it. We've found that  manufacturers need our assistance and we are able to price our work to provide a great return. This is why we exist.

We’ve found our "why," and our clients have found theirs too. When we overlay our “why” with those of our clients, it makes for an unstoppable force. We’re each passionate and talented in our individual crafts, and when we pair your products and services with our communications expertise, really great things happen.

Call or email our founder and president, Scott Dieckgraefe at 314-200-2630 x701, or scott@StudioD.agency to determine how we can help you manufacture success.

Every plan we develop, every creative element we produce, and every message we deliver for our clients is handled by professionals who average more than 15 years of mar-com experience. Skip the agency learning curve and fast forward to the results you need.

OUR TEAM - Meet Our Key Staff

The Studio/D team has won many awards for marketing communications and public relations work and is widely known for our ability and passion.

Studio/D runs an efficient staff of seasoned professionals, each averaging more than 15 years of experience. We are all continuous learners who challenge and push each-other to new professional heights. Think of Studio/D as a hybrid agency – mostly brick and mortar, but with some virtual aspects as well. This helps us keep our overhead low, providing clients with more efficiency. 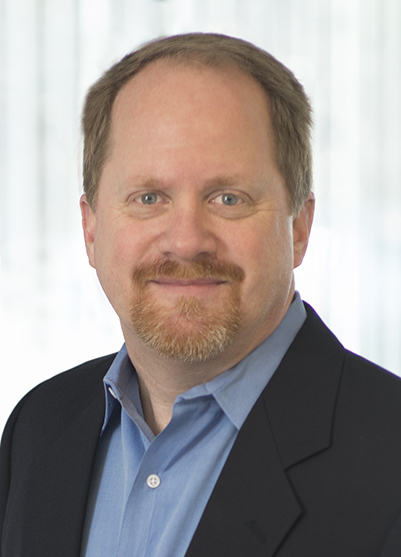 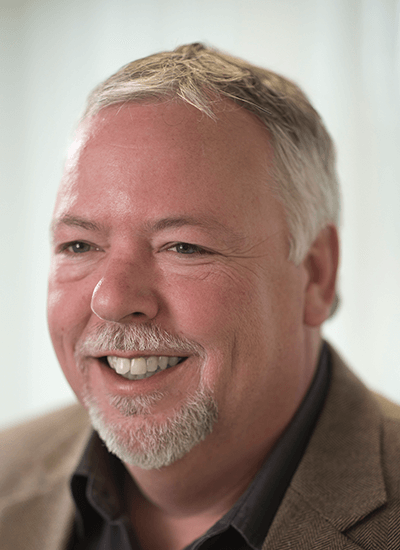 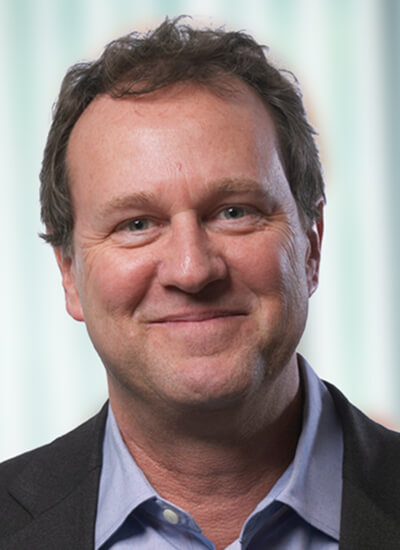 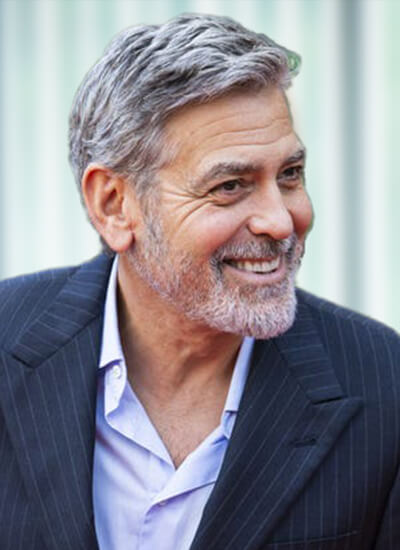 WITH WHOM WE’VE WORKED

Unique Needs, Unique Solutions
Every company has unique needs and situations to address. Audiences are different, situational backgrounds vary, and campaign objectives differ. We consistently apply unique solutions to every client. Click through a couple case studies to see how companies have benefited from our unique marketing communication solutions.

We use our blog as a platform for how we look at business and marketing issues. We observe the world around us, unpack our thoughts and find new perspectives for understanding dynamics and how to (re)position thinking for positive effect. Read a few of these to understand how our minds work.

Sometimes talent is needed for our growth, other times we may know of others looking to hire.

Either way, we’d love to hear from you if you have the passion, mindset, and expertise to benefit our industry.
Employment Opportunities: jobs@studiod.agency (please, no phone calls)

Studio/D works with companies that…

Most of our clients don’t exhibit all of these characteristics – but they all share a strong desire to grow, understand the need for great marketing, and have resources committed to these efforts.

Think we may be compatible? click Here to schedule a meeting with our president, Scott Dieckgraefe.

He began his marketing communications career at D’Arcy Masius Benton & Bowles in the early 1980’s, before moving to Price/McNabb in the Carolinas, then to Bozell Southwest (Temerlin/McClain) in Dallas. Returning to St. Louis in 1993, Dieckgraefe formed and led a team of media strategists and negotiators at Adamson Advertising, becoming the city’s best independent media planning and placement entity, handling more than $40M in media billings. During this time, Scott was named the youngest senior vice president at the city’s largest independent agency.

Over the course of his agency career, Scott gained a strong appreciation for manufacturers, and for the power of public relations and non-traditional message delivery. He also has tremendous empathy for the pressures and needs of clients, having served as a marketing director, helping a private company grow by 80% during the depths of the recession.

Dieckgraefe is a natural entrepreneur, a strong champion of challenger brands, a proponent of domestic manufacturing, and a visionary leader for marketing communications. A St. Louis native, Scott has been involved in many civic and professional organizations, including serving on the board of the Clayton-Ladue Rotary Club, and the local chapters of the American Marketing Association and the Business Marketing Association

Tom joined Studio/D as the agency’s third employee back in 2014, after investing 25 years in mar-com within the construction and manufacturing industries. As an Account Advocate, Tom uses his skills to identify opportunities to improve our client’s brand positioning, lead generation, and revenue growth.

Tom's extensive client-side experience provides him with unique insight into the challenges faced by marketing and sales professionals in the industries we serve, making him a true ally in setting and achieving marketing goals.

Over the years, Tom has also put his marketing skills to use in assisting a number of local charities. An avid musician, Tom enjoys performing and recording music when not honing his marketing chops or rehabbing things around his house.

Dan has been working with Studio/D for many years, helping organize and express copy effectively for websites and advertising. But he's perhaps best known in the industry for the earned media programs (also known as public relations) that he writes and implements for our clients.

A gifted writer and communicator, Dan also writes speeches and provides communication guidance to clients prior to interviews, helping to best position their answers to maximize all interactions with industry writers and editors.

With several decades of strategic marketing communications experience, Dan's experience bridges across countless industries.  When he's not developing content for clients, he enjoys spending time with his wife and occasionally performing in a band.

Mike is a gifted art director with over 20 years of diverse account experience. His background tracks across countless industries, from bankers to brewers.  As an art director, he enjoys bringing concepts to life through the use of pixels and how words are expressed. Mike's design work is expressed digitally and through more traditional means.

In his free time, Mike enjoys helping guide pre- and post-transplant patients through the process of surviving and thriving through a life-changing event. As might also be expected of an art director, Mike also enjoys applying his critical design eye to photography.

While we look for a photo of Mike, we're using a surrogate picture which we feel closely resembles Mike, but for a different hairline and beard length (Mike has significantly less and significantly more, respectively).