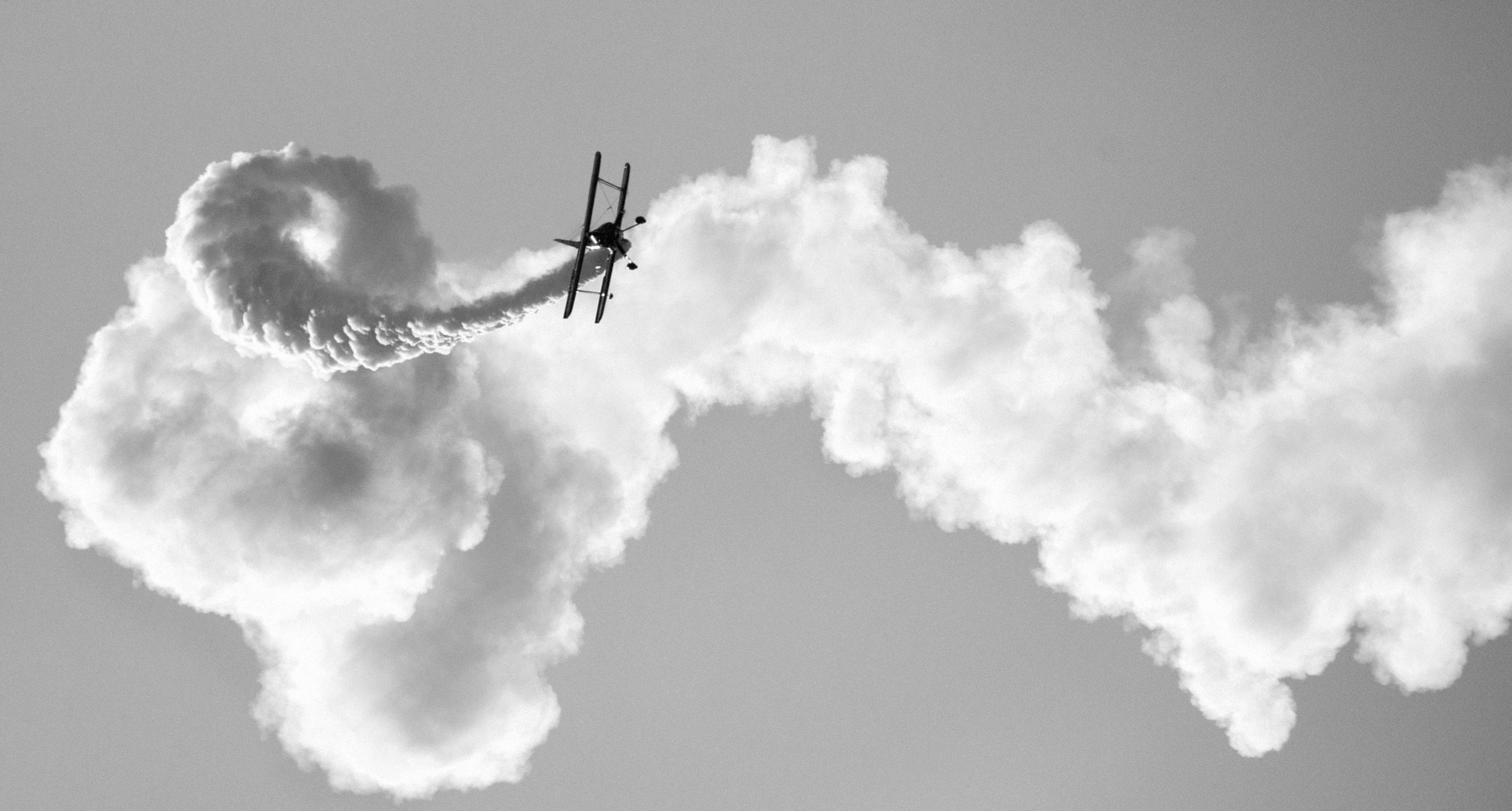 Ted Turner understood content and how it shapes opinions. In 1990, he banned the word “foreign” from CNN newscasts, stating that the word implied something unfamiliar, misunderstood, or divisive. He recommended using “international” in its place to denote a sense of unity.

In the intervening 32 years, the news media has become increasingly polarized, using these sorts of nuances to sway public opinion over time. For instance, if President Biden pauses before answering a reporter’s question, is it a moment of thoughtful reflection, or have his cognitive abilities faltered? Different networks will frame this narrative in a manner that provides context to the visual, supporting their audience’s predispositions.

A few weeks ago, an Applebee’s commercial featuring a dancing cowboy aired on a split screen during TV news coverage, with the opposite screen showing death and destruction in Ukraine. Consumers widely panned Applebee’s for the tone-deaf context of the advertising, although the unfortunate ad placement was caused by the news network.

News media is not alone in using context and content for positioning. Marketers have always shown a bias for their client’s products and services, using not only the printed word, but also images to provide content and context to support their desired outcomes. Years ago, airline advertising never showed cloud images with their planes in flight, as research found that showing clouds with planes provided a contextual reference point for viewers to see the plane’s speed, potentially alarming cautious fliers. With the Academy Awards coming up, it’s timely to note that the first movie to win best picture honors was a silent movie, “Wings.” The movie is about WWI fighter pilots, and they had to repeatedly delay filming while awaiting clouds to fill the skies, as the planes appeared too slow and peaceful in cloudless skies. Context is often used to support desired perceptions.

In his book, “Pitch Anything”, the author, Oren Klaff, rightfully concludes that salespeople need to build a frame of context and content around their sales pitch to own the narrative. In today’s environment, are you hearing reports of the “Russian War” or the “Ukrainian War?” How it’s stated implies responsibilities. Are people at our country’s southern border “criminals and drug dealers” or “humanitarian refugees?” Are respiratory masks a “governmental overstep into our freedoms” or a “simple healthcare precaution” against covid? How events are positioned and reported play into our subliminal thoughts impacting how we categorize the information.

Content and context are strong tools used by marketers with brand positioning. Does your marketing use these valuable tools to create a strong position for your company and brand?