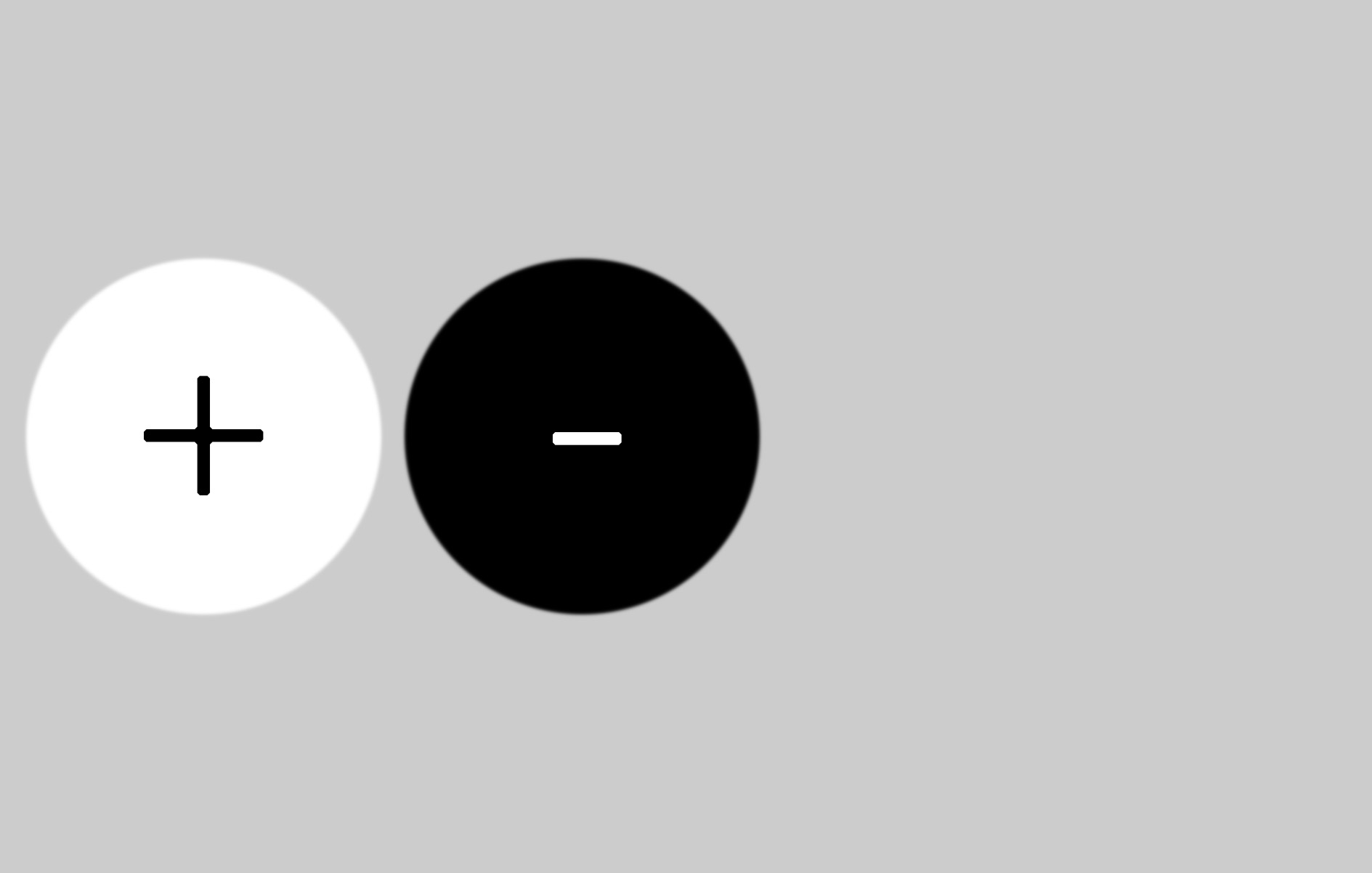 It’s often been stated that, “there’s no such thing as bad publicity,” and a recently released study appears to  back-up this claim. Seth Arenstein (an author with PR News) cited an Onclusive study in June 2022 that found negative portrayals of brands actually drove greater website traffic than positive stories, seeming to affirm the old adage. The same study found that even neutral stories drove more traffic than positive stories. All this infers that today’s audiences engage more with negative than positive news stories.

We’ve found ancillary information that suggests the mention of lesser-known brands (even if done so in a negative light) results in increased name awareness, leading to positive benefits over time. For instance, if we were to state, “George W. Bush’s painted portraits are inferior to those of Leonardo da Vinci,” the comparison actually elevates Bush’s work, due to the comparison with da Vinci.

This is in line with a 2011 study from Stanford, where Alan Sorensen analyzed book reviews with book sales, noting that previously unknown authors who received negative reviews still experienced a sales increase of 45%. Again, perhaps this lift in sales was due to positive association of being mentioned in the same review as great writers.

Yet, driving awareness and website traffic is not the same as creating a positive brand reputation. Consider when Tiger Wood’s sexual indiscretions resulted in significant bad publicity. Mr. Woods lost many of his lucrative endorsement contracts, showing that a formerly clean reputation can be greatly tarnished through bad publicity (although the passing of time has helped rebuild his reputation).

Yet when a company (or individual) has a reputation for being a “bad ass” or a “disruptor” of sorts, negative publicity can help burnish their “disruptive” reputation. Consider Donald Trump’s 2016 campaign that benefitted greatly from an estimated $2 Billion in free publicity generated through coverage of his unorthodox political behavior during his campaign. Likewise, when Elon Musk smoked weed during a television interview, negative publicity played into his expected persona.

Our final point we’ll refer to as, “playing with fire.” When an existing brand has lost relevance with their audience and needs to pivot to a new positioning, bad publicity can “shock” audiences into thinking about a brand in a different light. Consider Pizza Hut’s pivot several years ago when they acknowledged that their pizzas were awful and needed to change. Instead of just informing their audience of improvements being made to their product, they took a bold step and disparaged themselves in paid advertising, leading into the pivot to a better product.

Conclusion: Negative news holds tremendous sway with customers since we focus more on negative than positive stories. For every shooting covered in the news, there are millions and millions of peaceful exchanges that go unreported.

The power of negative news can be creatively harnessed by smart marketers for a communication advantage, yet it must be managed well. The first step is to know your brand and your audience – it’s from this knowledge that you can determine how to harness the power of publicity.

Finally, for old-school PR practitioners who still categorize positive news stories separately from neutral and negative stories, it’s time to adjust this metric to better determine how the stories impact the brand overall.